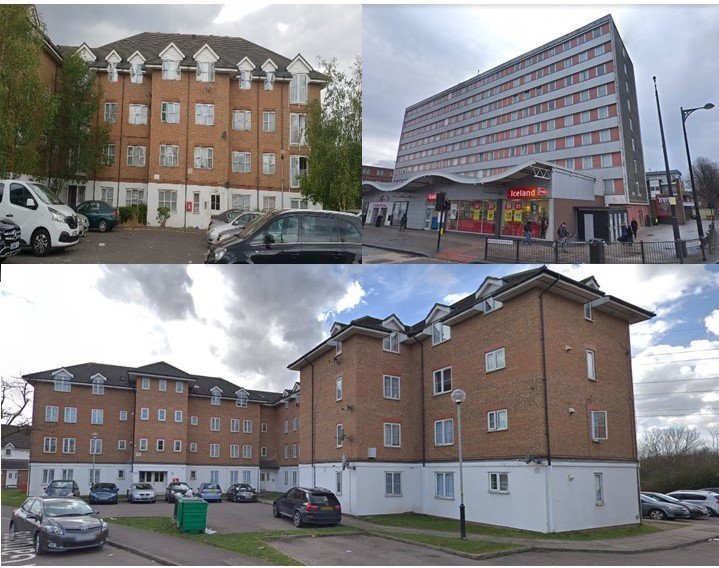 Four individual properties. All the units are let as ASTs to the local council of Newham.

All the units are let as ASTs to the local council of Newham.

Location: The London Borough of Newham is a London borough formed from the former Essex county boroughs of West Ham and East Ham, within east London. Ilford is a large town in east London, located 9.1 miles (14.6 km) east of Charing Cross. Ilford forms a significant commercial and retail centre surrounded by extensive residential development., The town significantly expanded and increased in population. Ilford station is just 10 minutes by walking from the three properties. From there it takes approximately 35 minutes to Liverpool Street station.

Stratford - Is the home to Queen Elizabeth Olympic Park and Westfield Stratford City, Stratford has enjoyed a dramatic facelift since it hosted the London 2012 Olympic and Paralympic Games. The area has been significate redeveloped in the last years and become an uprising and affordable area for young professionals in London. Stratford enjoy very good transportation to London city (20 min) and Cannery Wharf (15 min) and only 35 minutes to Oxford Circus station. 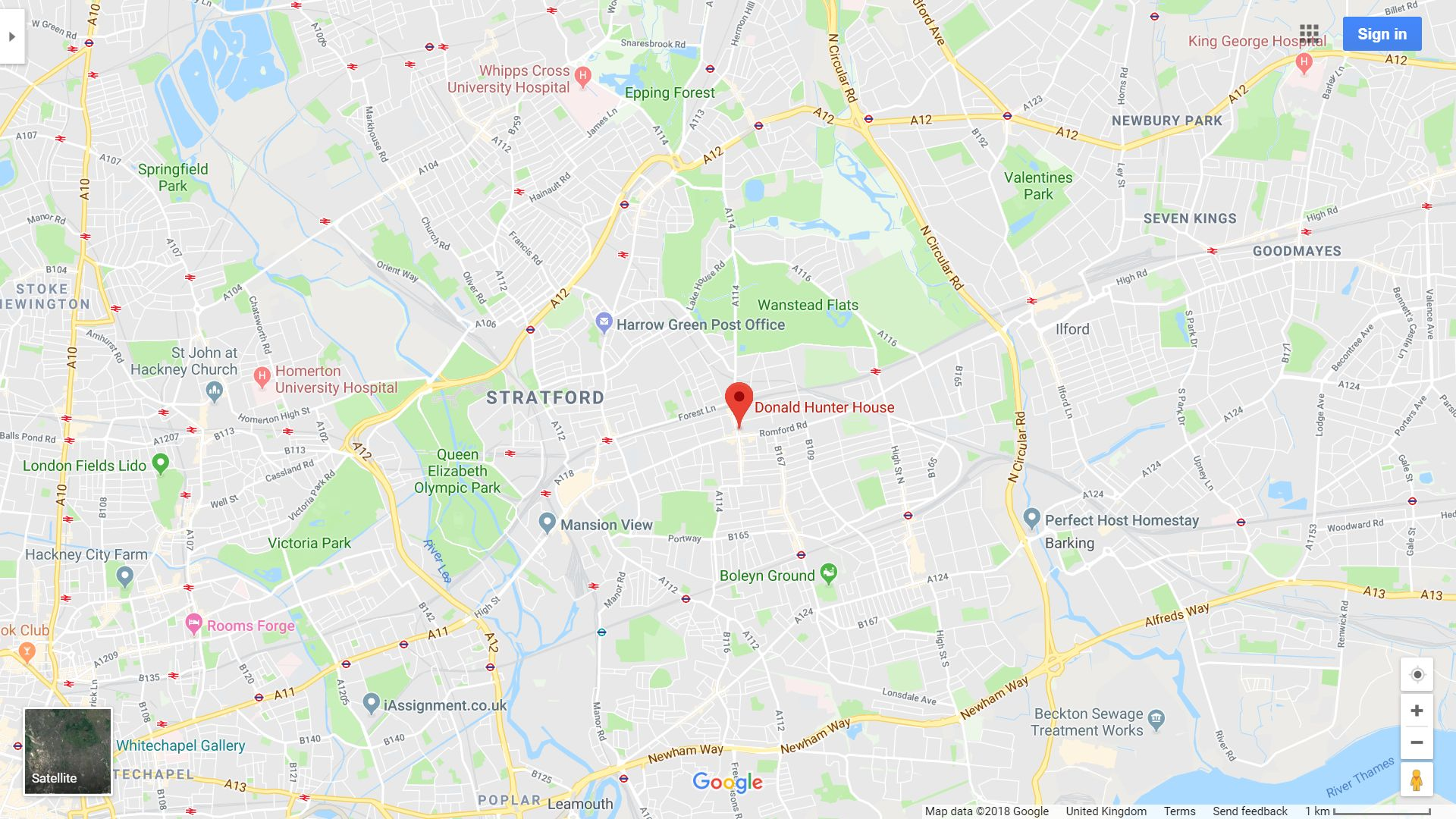