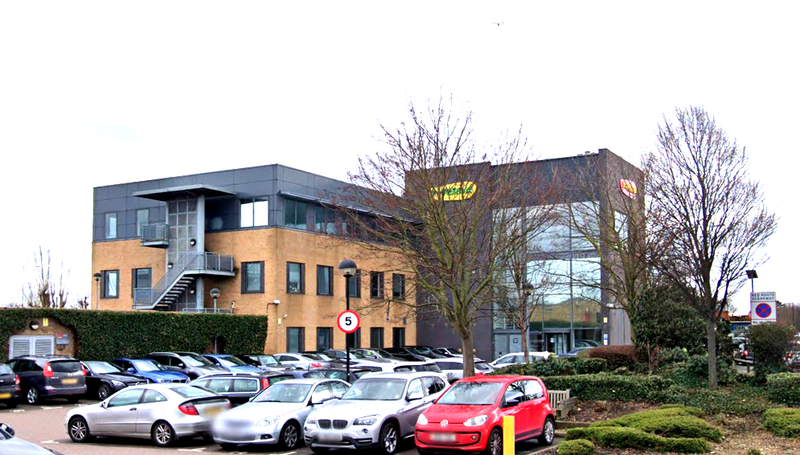 Aquila House was converted from an office building into a residential building comprised of 52 apartments with a total build area of 19,116 sq. ft 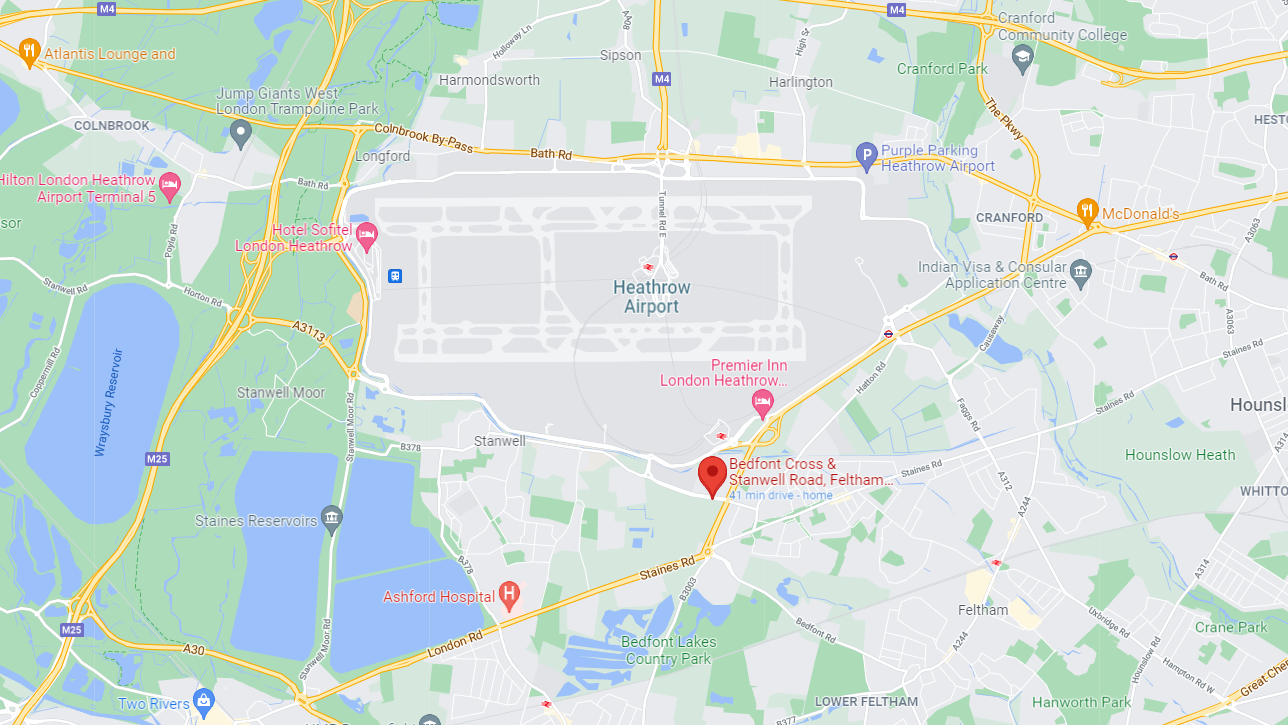